Enter the world of European Le Mans Series with the official goodies collection.

Team spirit together with long distance performance, as embodied by the 24 Heures du Mans , is the credo of the European Le Mans Series. The ELMS offers its competitors a full season to race their cars on some of the best tracks in Europe.

Also, the LMP2 and LMGTE champions and vice-champions, as well as the LMP3 winners, will be offered a place on the grid of the 24 Heures du Mans, which gives an extra, important dimension to the european title race across the three racing categories. 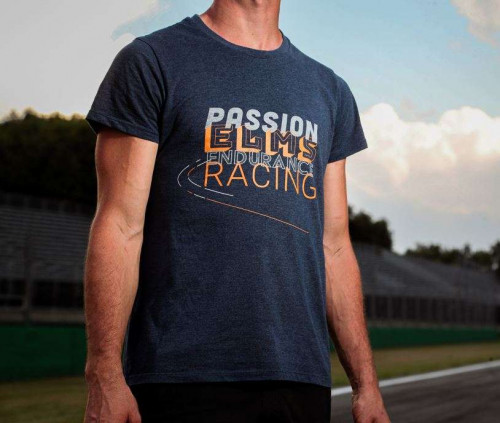 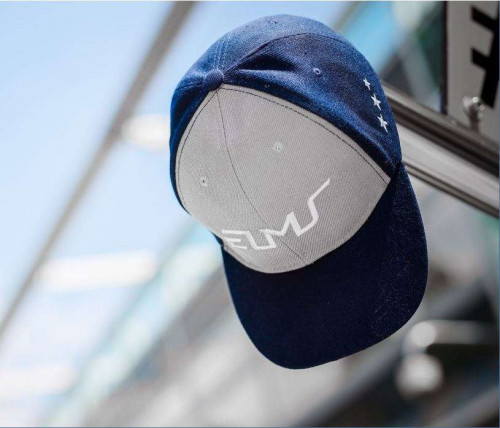 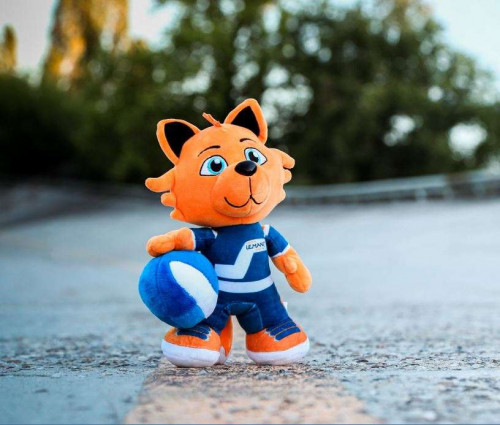 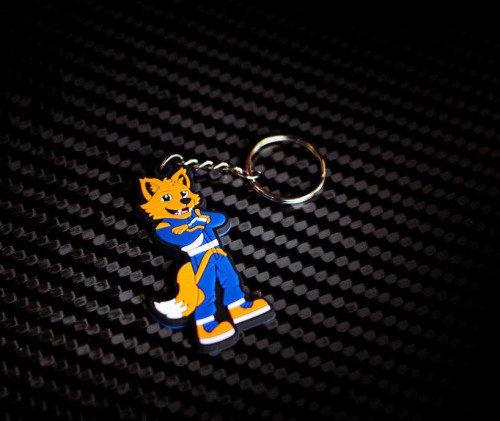