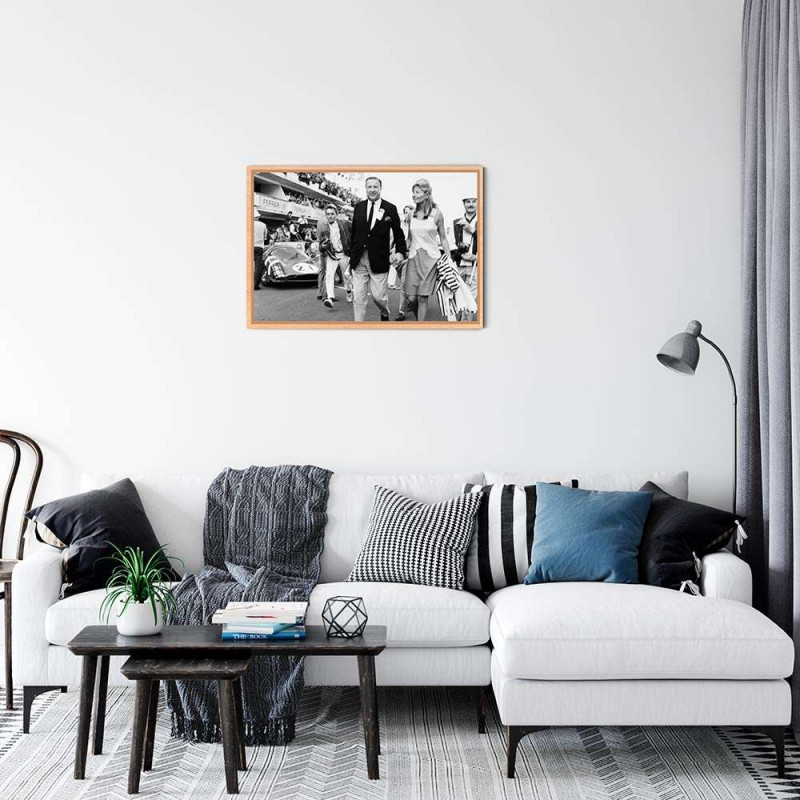 Sandro Garbo and his team created a work of art to share their love for vintage cars.

Steve McQueen used to say: “I don’t know if I am an actor who races or a racer who plays in films. ” In 1970, he decided to share his passion and produce the best film ever made about motor racing. He couldn’t imagine a better place to realise his dream than Le Mans, one of the world’s oldest and most prestigious endurance races in the world. Shooting the film was very difficult but Steve never gave up.

Sandro Garbo and his team created a work of art to share their passion for vintage cars, the film Le Mans and the King of Cool. More than just a simple comic book, this book is a tribute to Steve McQueen and the ideal gift for all motor-racing fans and lovers of the legendary Porsche 917, Ferrari 512 and other beautiful cars.

The time Sandro and his colleagues spent ensuring each detail was carefully reproduced and that the history produced wonder makes this a special work. We hope you enjoy reading this work and and that you will share the experience with other fans. 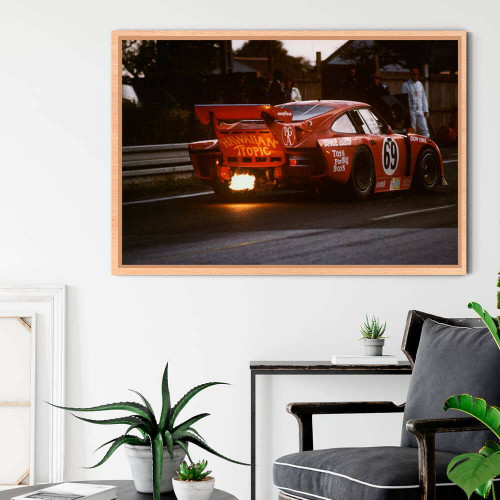 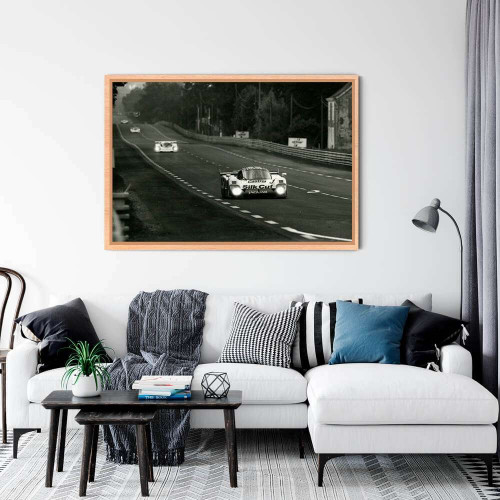 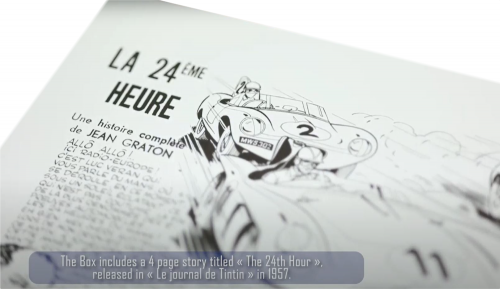 Accessories, bookshop...catering for all tastes.
Découvrir

On the occasion of the release of the film "Ford vs Ferrari", we present you with a selection of "Le Mans 66" products celebrating the duel of the iconic 1966 race.
Découvrir