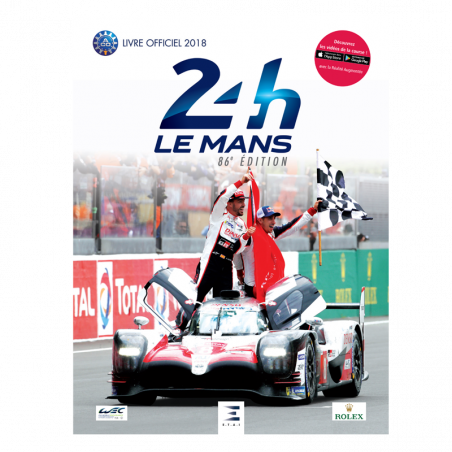 This beautiful illustrated book recalls the highlights of the 2018 24 Hours of Le Mans with brand-new content and exclusive photographs of the high points of the race: test days, trials, podium races, results and analysis.
Published annually since 1978, this official book is a must-have for 24 Heures du Mans fans.
Description

Formidable favourite in 2018, Toyota arrived to work their magic and confront the cruel Le Mans gods who had repeatedly seized their promised victory from the Japanese company. Remember 1998, 1999, 2014, 2016 and 2017. And finally, the world’s leading manufacturer won the combat. At their 20th official appearance at 24 Heures du Mans, the Japanese manufacturer won their first victory, finally honouring their reputation. Their triumph was accompanied by a second triumph by the Swiss Sébastien Buemi and the Japanese Kazuki Nakajima who had missed a victory two years previously by a hair’s breadth, and world’s double F1 champion, Spaniard, Fernando Alonso. He was the star of the 86th edition, winning the second jewel in the object of his dreams: the Triple Crown of Motorsport comprising 24 heures du Mans, F1 champion and the Indy 500. But the other competitors fought tooth and nail, making the three fight for their victory. The podium was completed by Rebellion Racing and their junior driver from Vendée, Thomas Laurent. The public discovered him the year before when he finished second in the general classification and second in the LM P2. This year, the Oreca 07 N°26 from G-Drive Racing showed its prowess before being disqualified after technical checks after the race, offering victory to Signatech Alpine Matmut and their trio: Nicolas Lapierre, André Negrão and Pierre Thiriet. Back in the category GTE Pro after seven years of absence, BMW was not able to prevent the Porsche 911 RSR known as the “pink pig” from winning thanks to Kévin Estre, Michael Christensen and Laurens Vanthoor. The company Zuffenhausen was victorious in the GTE Am thanks to the Proton Racing team, in joint ownership with the famous Patrick Dempsey and a young French rookie aged only 18 by the name of Julien Andlauer (you’ll be hearing more about him!). With Rafael Nadal in the starter role and Jacky Ickx as Grand Marshal, this new opus of the world’s greatest endurance race was fascinating. Relive the excitement with these fabulous photos. 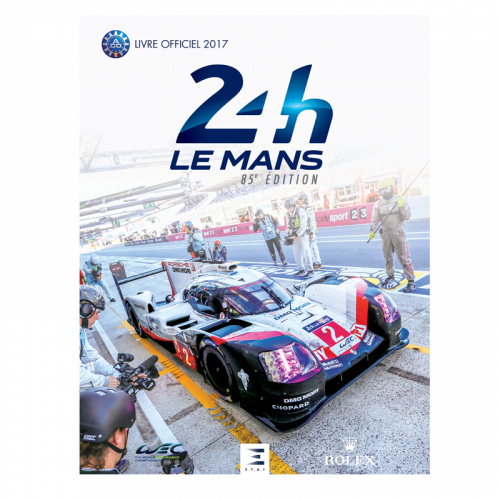 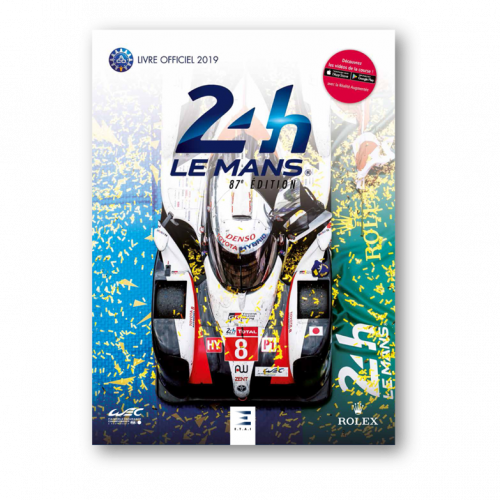 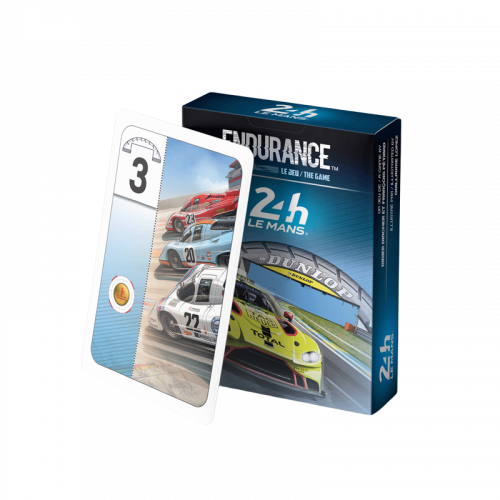 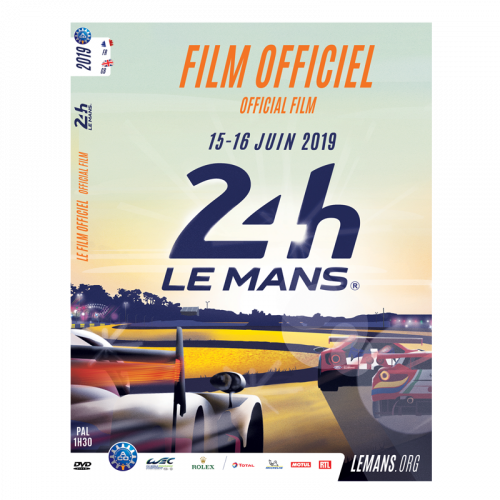 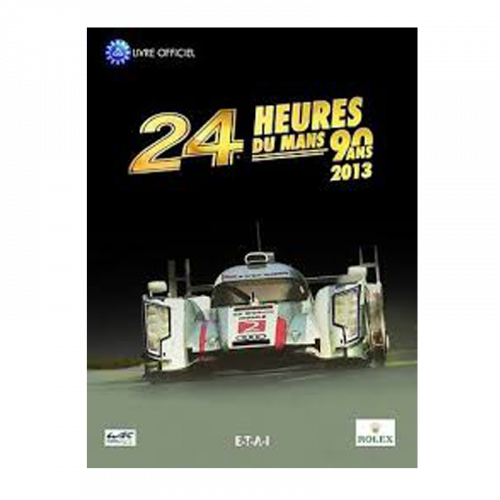