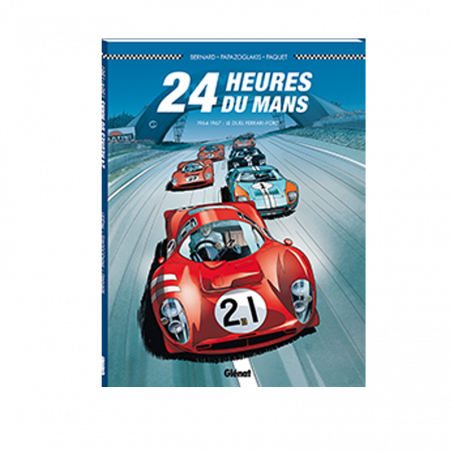 Relive the legendary duel of the 1960s between Ferrari and Ford in this comic book.
Description

In 1963, the famous American manufacturer Ford decided to refresh their image and target a younger market. They decided to participate in motor racing where European manufacturers had earned their stripes and to challenge Ferrari at Le Mans! Their best engineers worked on a brand-new model: the GT 40 for the 24 Heures du Mans 1964 race.

Quick, but unreliable, the Ford cars were no match for the formidable Ferrari 275P. But the Americans didn’t give up and returned to race again in following years! From 1964 to 1967, the two manufacturers were in constant competition and their duel became one of the most legendary eras in the history of Le Mans. 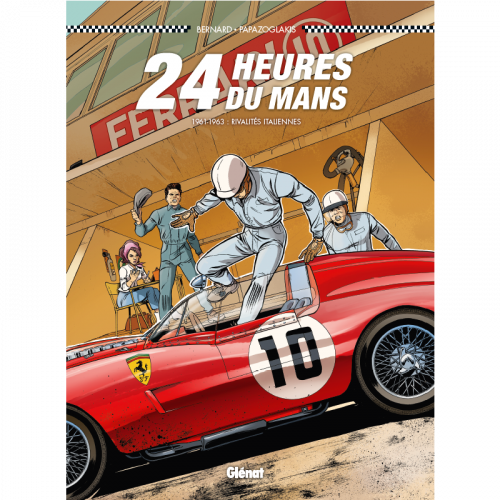 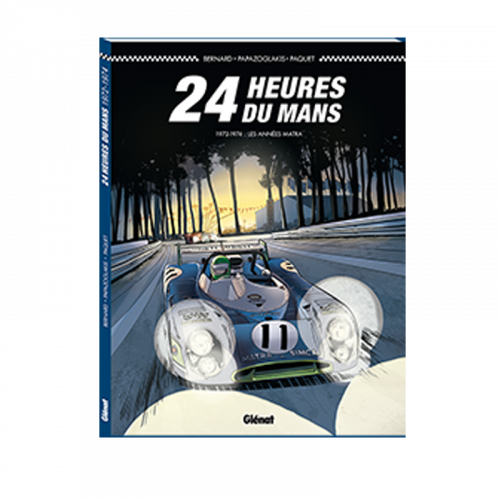 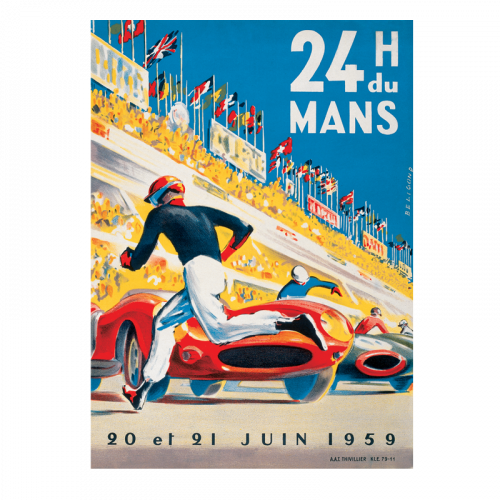 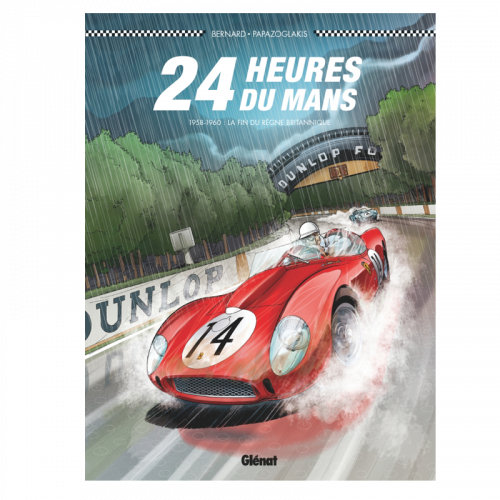